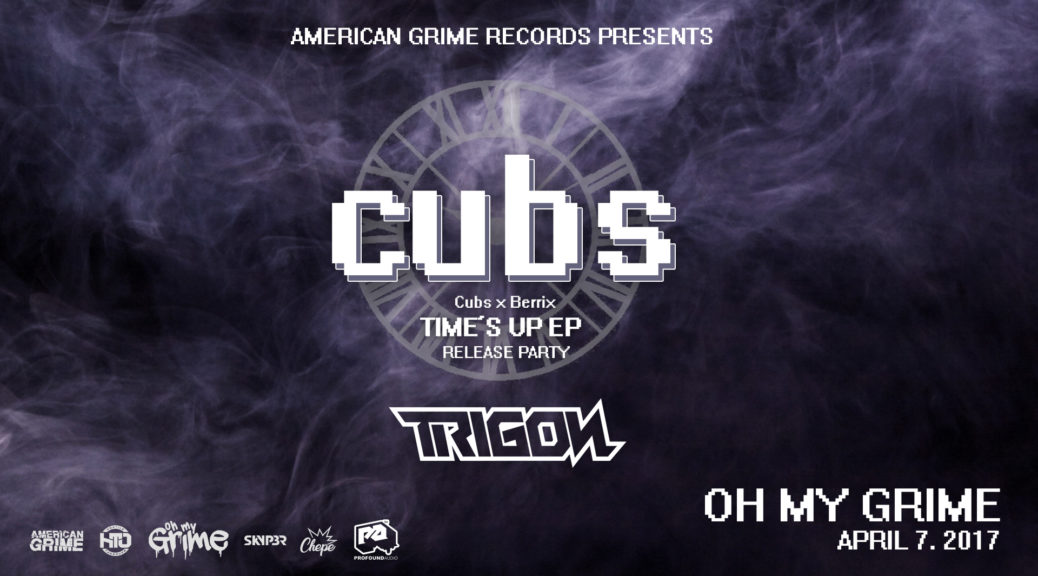 Oh My Grime is back with the EP release party for CUBS and Berrix. Their Time’s Up EP is a 2 track banger forthcoming on American Grime Records. We’re also bringing in the heavyweight support from Trigon of Profound Audio! This party can’t be missed! March 26 – On Rude Kid’s grime show on KissFM, he mentions American Grime crew and plays Jumanji’s tune “F*ck All That” 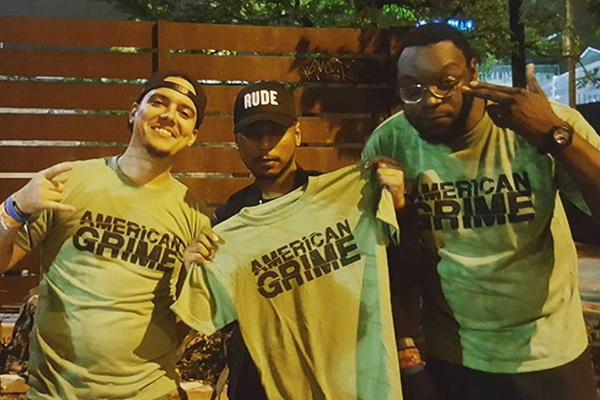 At SXSW, The American Grime team got to link up with the legend, Rudekid. If you’ve heard a grime song that starts with “Are you ready” than you know his work. He’s collaborated with Ghetts, Skepta, Wiley and more, and now runs the grime show on London’s KISS FM every Sunday at 5pm EST.

Rudekid was shooting a documentary and added the American Grime perspective to it with an interview with Sergio and MC Jumanji. We gifted him with an official American Grime tshirt and he was loving it. He’s going to play Jumanji’s song “F*CK ALL THAT” on March 26, 2016. Make sure you tune in! Philadelphia native Dev79 is more than just the man behind some impressive labels. He is a skillful, technical and artful DJ, whose song selection and mixing is literal fuel to any crowd. We had the pleasure of hosting Dev79 at the American Grime Showcase at SXSW 2017 in Austin, TX. What we learned was… this guy does not play around.

ANATOMY OF A SET:

A part of the genius behind every great DJ is the level of understanding of the music they intend to play. “Know your tracks” is something every novice DJ is told as they come up. But to know your tracks intimately is a different level all together. To know the exact BPM, the producer, the context of the track, the influences. This depth of knowledge separates the novices from the professionals. This is the learning process of the language with which the DJ will speak to the crowd.

Dev79, with fluency, feels out his crowd, starting around 140bpm, and with every passing track builds on a peaking  momentum that ends in a gunfingered, body-raising 160bpm banger. The entire crowd eats from his palm. But how does he do it?

A few talks have revealed that Dev79 freestyles his sets, leaning on his instincts to know what song to play next. It helps that he has a deep gig bag when it comes to music available to him. As co-founder of Slit Jockey Records and founder of Seclusiasis Records, he is constantly being fed new music and actively seeks out what’s fresh. He also plays some wicked original tunes cooked up from his on mind. With all that firepower, it’s easy for him to get caught up in it, jumping up and down to the basslines he commands from the decks. His energy is infectious, even causing a dancefloor moshpit, and when he is accompanied by an MC, a series of wordless signals keep the transitions and vocalled sections seamless. This guy is the real deal. There’s no secret trick to it. Dev79 knows good music and he’s a damned good DJ. Next time you get a chance to catch him live, don’t hesitate. You heard it from us. 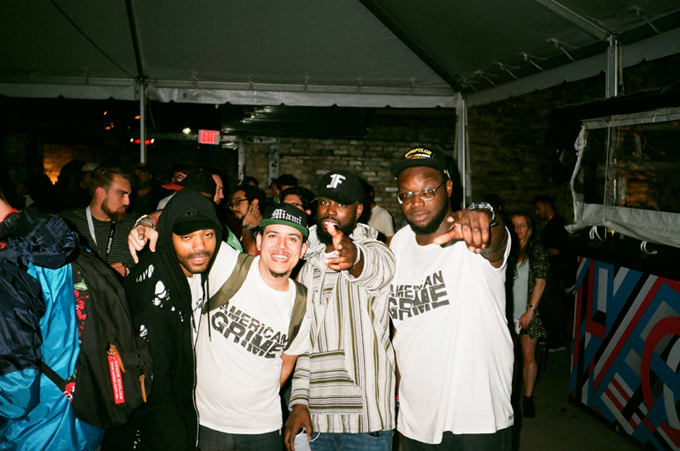 SXSW is arguably one of the biggest conferences for music industry heads to meet and greet. From Australia, to Africa, to England and America, SXSW provides a glimpse at what’s cooking internationally.

This year, grime was ever present and the boys over at American Grime were well received by some of the biggest names in the genre, including Kano, Ghetts, Frisco and Maximum of BBK, Logan Sama, Rude Kid, Safone and Jamie of Stay Fresh Music and more.

Hyperfrank from Complex UK kept a pictorial diary of Grime in Austin.. check out the full article here: 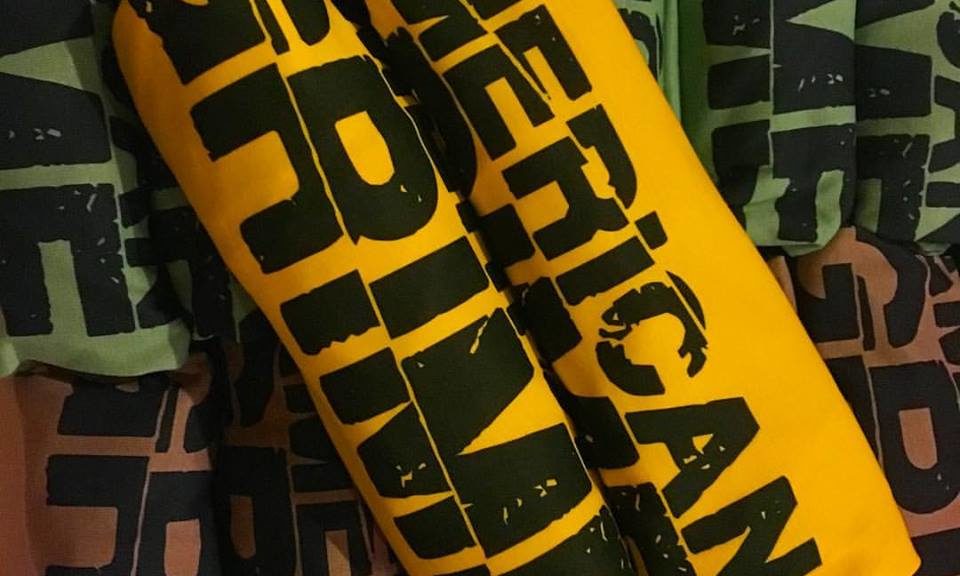 We’ve been rocking these T-shirts at SXSW all week. People have stopped us on the street to get in on the action. Now, we have your chance to style out with the best of the best… along with our exclusive American Grime PINS!! 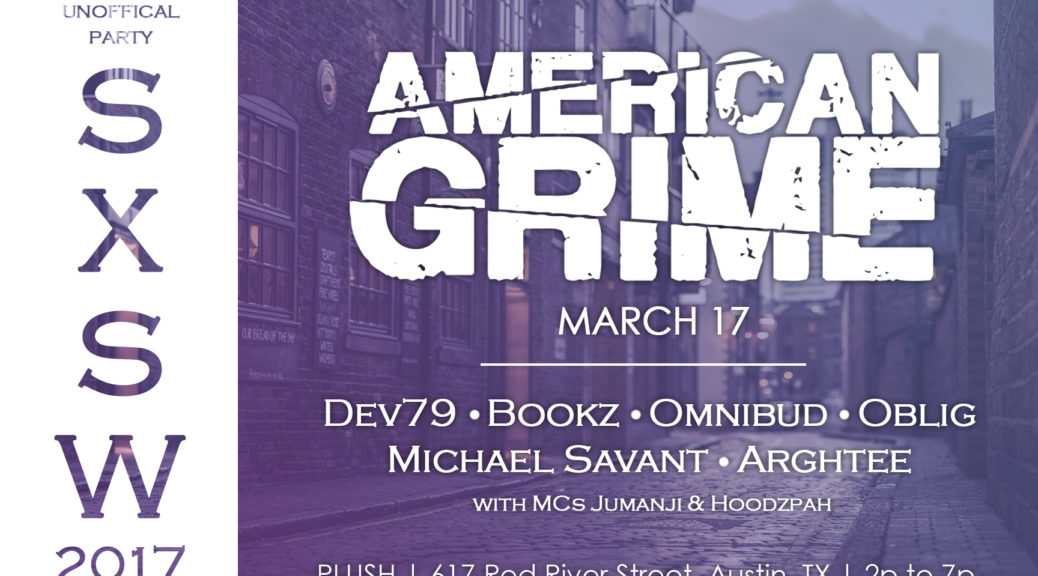 American Grime invites the best of the best in a stateside showcase at SXSW 2017. 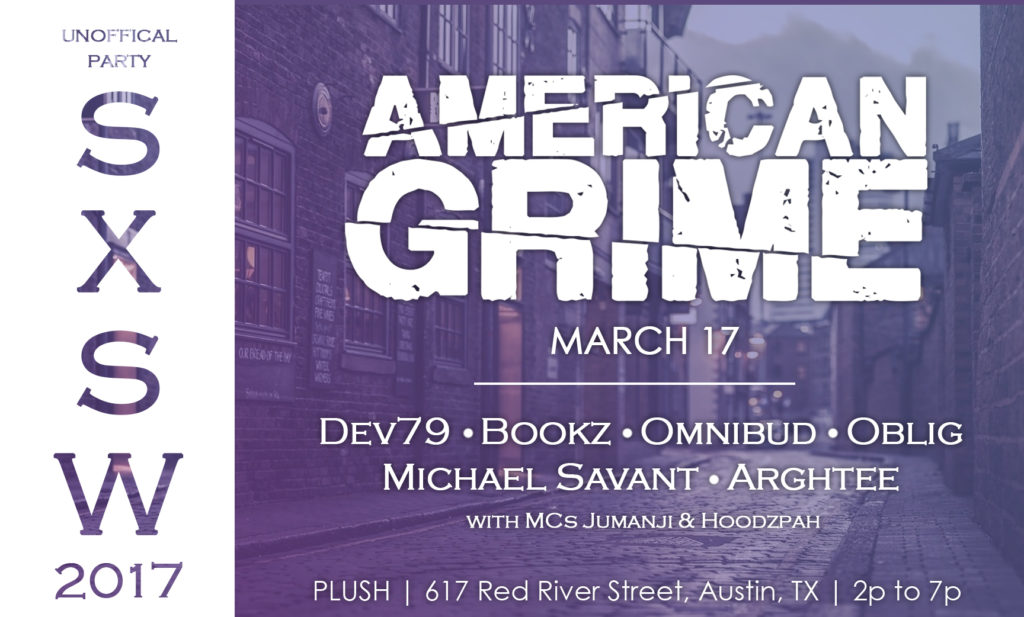 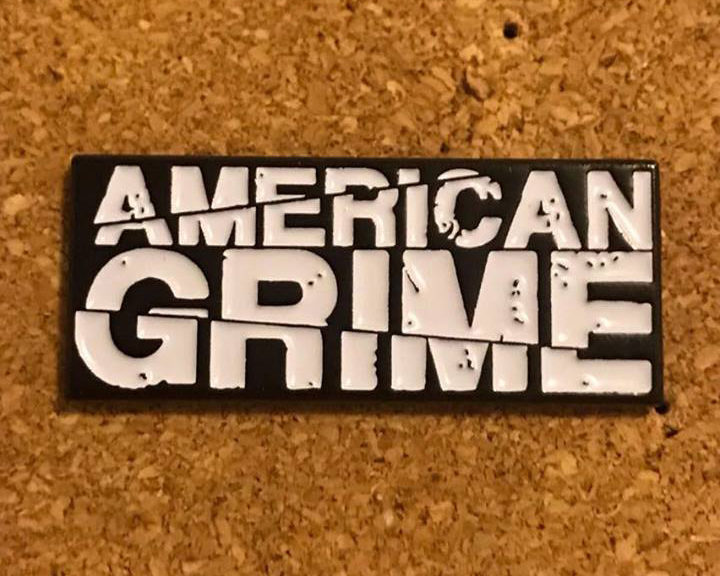 Now you can sport your love for 140BPM every day. American Grime Pins are the perfect accessory to any hat, jacket, bag or corkboard! 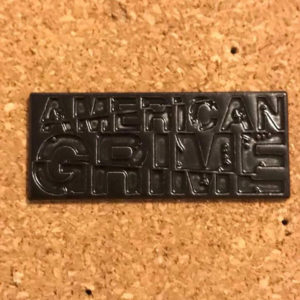 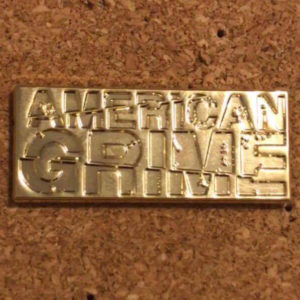 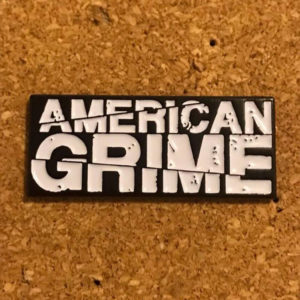