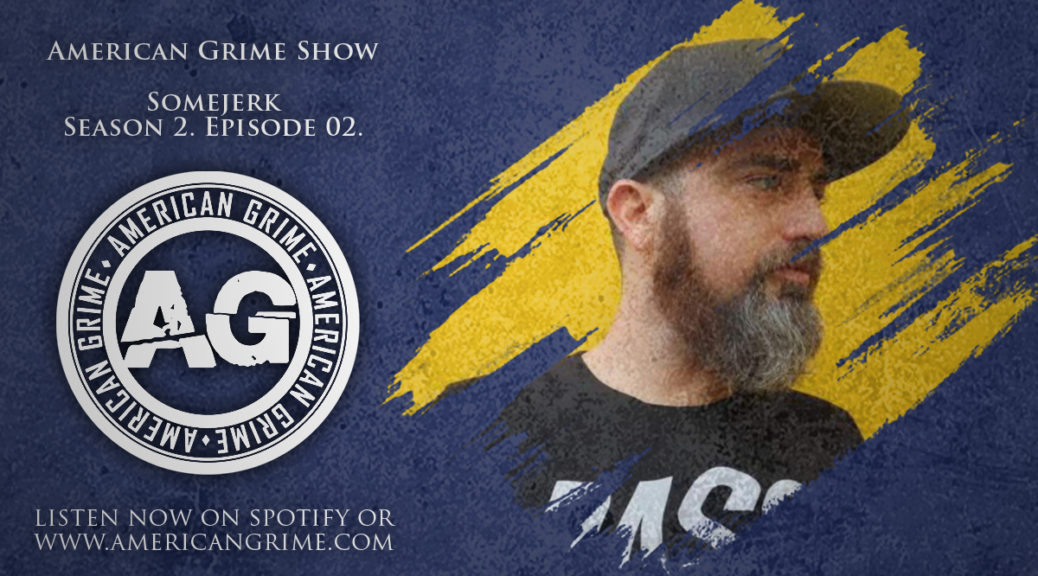 On the last show, we dove deep into the grime war that kicked off the new year and we were not disappointed. We heard tunes from Wiley, Jaykae, Dot Rotten, Cadell and Stormzy, and the war season isn’t done yet with new sends being sent every single week.

This week, we back off the war to take a look at new music dropping from some of your favorite artists, plus we are introducing a new segment called Everything is Grime, where we play some new music that may not be grime directly, but is grime influenced or oriented. We also debut our segment called the spotlight tune where we play a special song you need to hear and finally we wrap up the show with a guest mix, this one from a DJ representing Miami to the fullest, the one and only Somejerk. 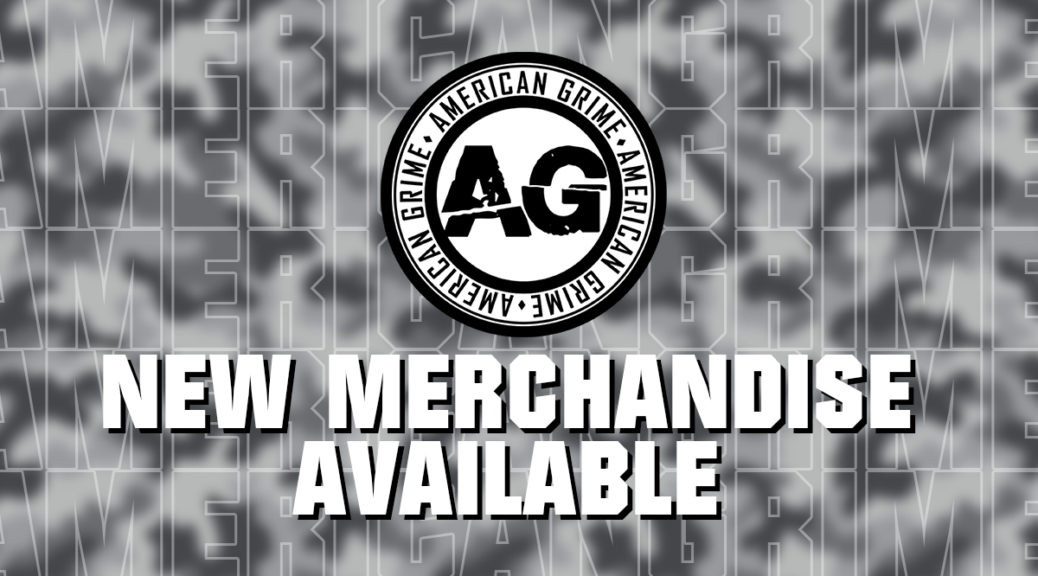 American Grime announces the brand new merchandise available for the top of 2020!

We’ve added beanies, shorts, leggings and a full track suit. All donned in AG logos. Take on this year with style and swag. 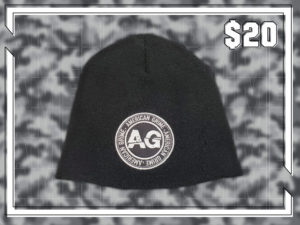 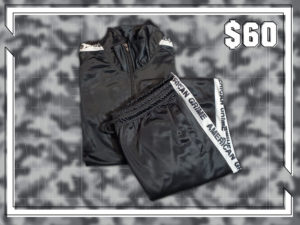 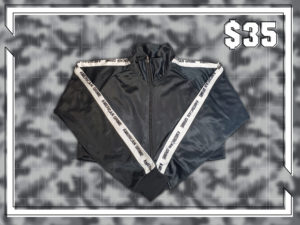 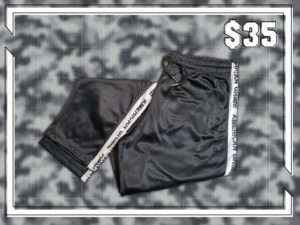 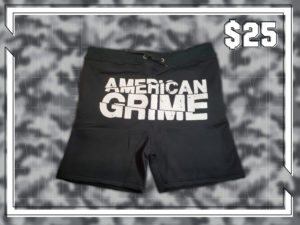 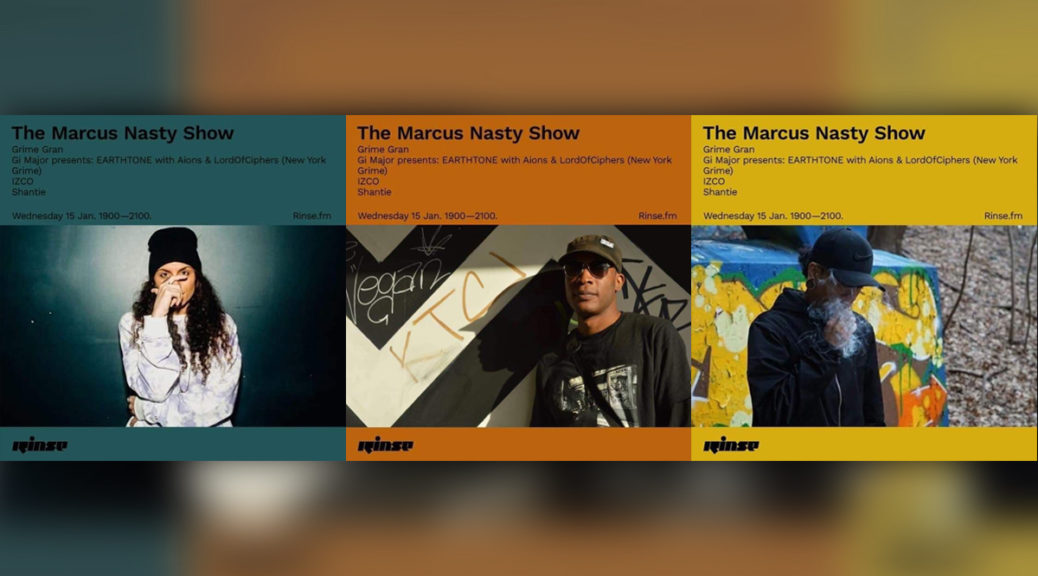 Traveling to London by way of New York City, three artists went into the heart of grime music to stake the flag for the American scene.

As a self-proclaimed cross-genre MC with a UK grime influence, Gi Major is not one to be confined by industry labels. Dynamic in style, Gi’s work is palatable to both mainstream hip-hop circuits and the rapidly growing underground grime & bass scene. Currently stationed in Queens, Gi is Co-Founder and MC for NYC-based music collective, EARTHTONE.

NYC native primarily focusing on the Grime & Dubstep realm, Aions is no stranger to experimentation. Since 2007, Aions has dedicated himself to mastering the art of mixing and turntablism with sets that seamlessly transition through an array of styles all while maintaining deep, energetic and soulful vibes. Apart from his own productions, Aions is an avid supporter of friends and other artists – known for maintaining a well-curated selection that introduces people to rare cuts only to be found in his expansive arsenal.

Lord of Ciphers is a New York Born Emcee gifted in Rhythmic Linguistics, Applying his Talent to a Myriad of Mediums from Spoken Word to Hip Hop to Grime. Combining his sharp wit and his renaissance-esque vernacular, L.O.C. always delivers a unique audio experience.

You can hear the playback of their appearance on the Marcus Nasty show here: 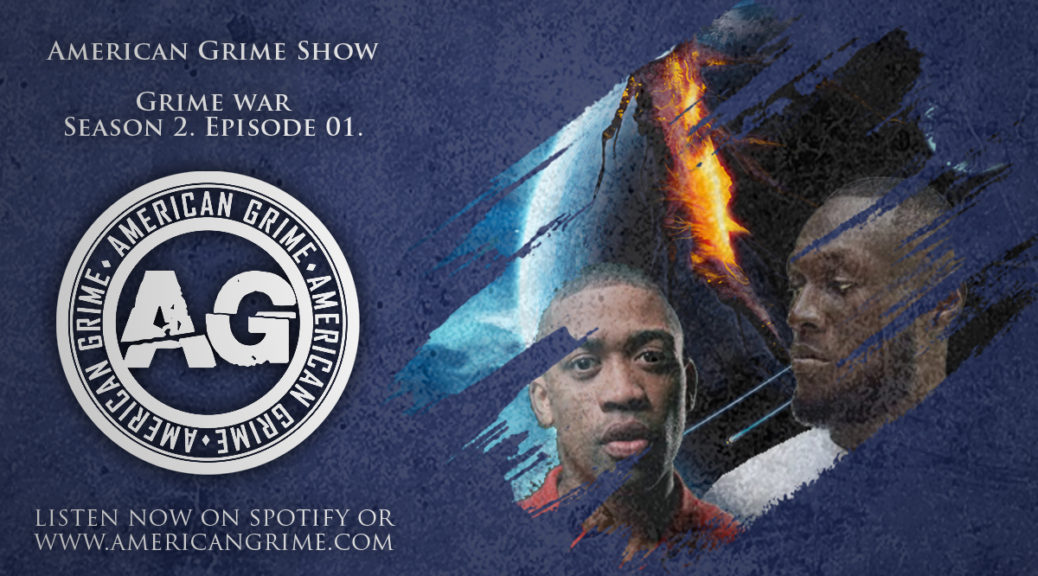 Welcome back to the American Grime show!
We are starting 2020 off with a bang. Grime is front page this year in a huge way following an intense beef that was kicked off by Dot Rotten and engulfed the entire scene including Wiley, Stormzy, Jaykae, Ed Sheeran and more. We’re going to catch you up with all of the heat so you’re up to date on the war.